Fibrodysplasia ossificans progressiva (FOP) is a rare disease characterized by extensive bone growth outside of the normal skeleton that pre-empts the body’s normal responses to even minor injuries. It results in what some term a “second skeleton,” which locks up joint movement and could make it hard to breathe. However, new research in mice by a team at the Perelman School of Medicine at the University of Pennsylvania shows that forming extra-skeletal bone might not be the only driver of the disease. Impaired and inefficient muscle tissue regeneration appears to open the door for unwanted bone to form in areas where new muscle should occur after injuries. This discovery opens up the possibility of pursuing new therapies for FOP and was published today in NPJ Regenerative Medicine.

“While we have made great strides toward better understanding this disease, this work shows how basic biology can provide great insights into appropriate regenerative medicine therapies,” said the study’s lead author, Foteini Mourkioti, PhD, an assistant professor of Orthopaedic Surgery and Cell and Developmental Biology, as well as the co-director of the Penn Institute for Regenerative Medicine, Musculoskeletal Program. “From the lab, we’re now able to show that there is potential for a whole new realm of therapies for patients with this devastating condition.”

Read more about this research in Penn Medicine News. 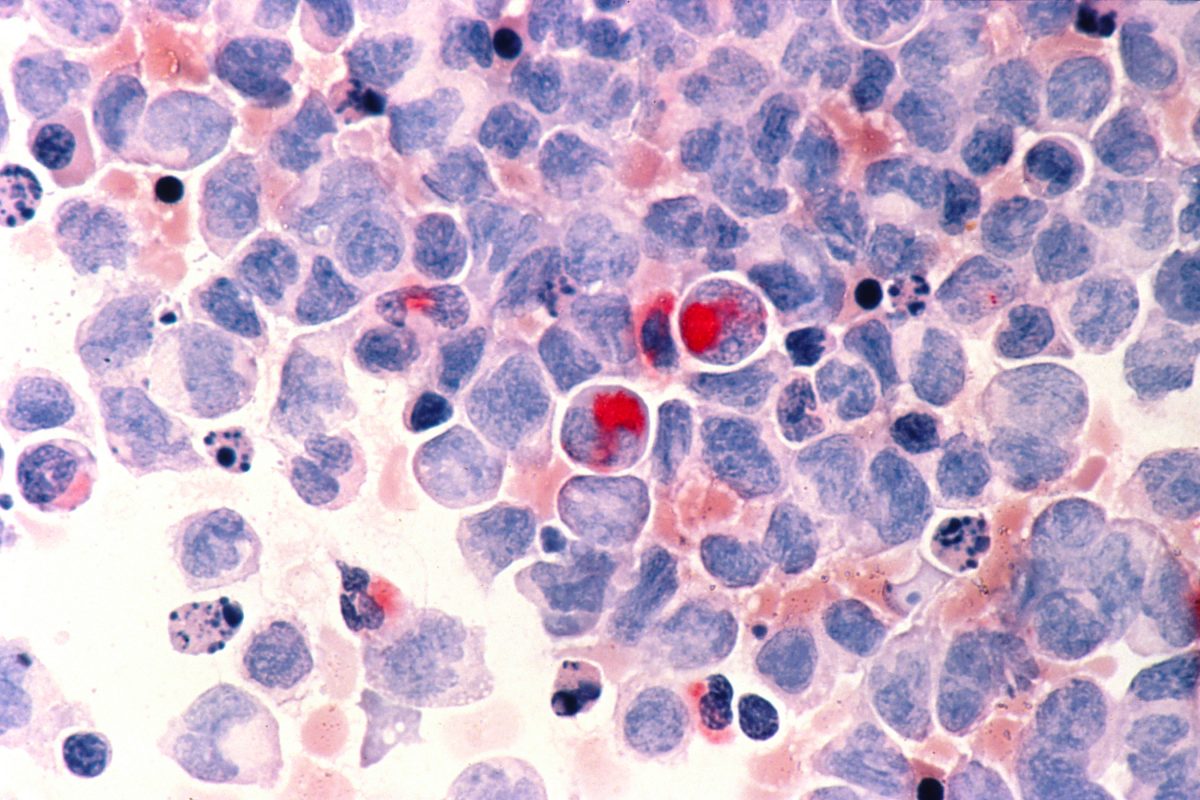 In the late 1980s, scientists developed a revolutionary approach to treating acute myeloid leukemia (AML), a type of blood cancer. Called differentiation therapy, it amounted to a bona fide cure for many patients. The treatment works by triggering cells “stuck” with a cancerous identity to keep developing and maturing, giving rise to different, non-disease causing types.

Unfortunately, this treatment only works for a small subset of patients who have a particular subtype of the disease, called promyelocytic AML (APL). “For a long time, it was seen as kind of a one-off,” says M. Andrés Blanco, an assistant professor at the University of Pennsylvania School of Veterinary Medicine.

Now, Blanco and colleagues have identified a new approach to triggering differentiation in AML—one with potential to treat a much wider array of AML patients.

Their study, published in the journal Cancer Discovery, identifies an enzyme that regulates the process by which AML cells differentiate. In both cell lines and an animal model, the researchers found that inhibiting this enzyme, particularly in combination with other anti-cancer therapies, prompted AML cells to lose aspects of their identity associated with aggressive growth. The cells also began to exit the cell cycle, on the path toward maturing into a new cell type. 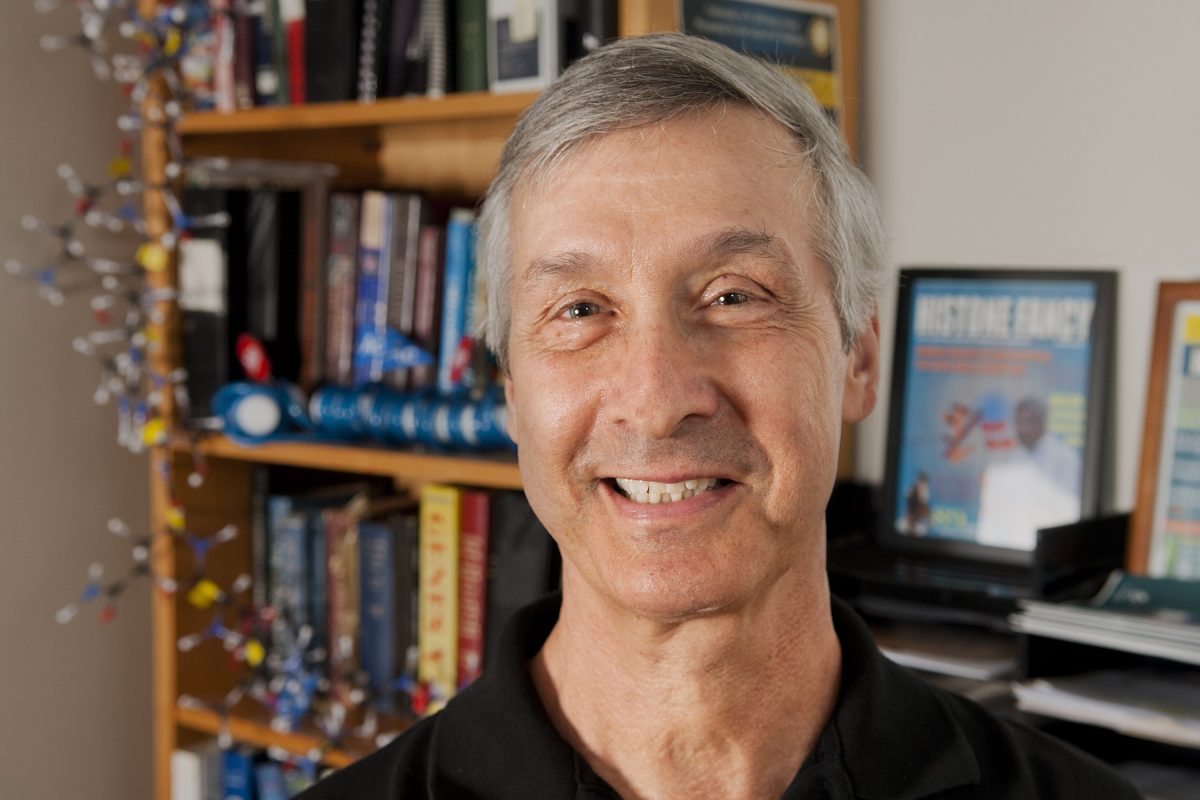 The Institute for Regenerative Medicine the University of Pennsylvania has awarded C. David Allis, PhD, an American molecular biologist, with the inaugural Elaine Redding Brinster Prize in Science or Medicine. Allis’ research helped spark the field of epigenetics, which is the study of how a person’s behavior and environment can change the way their genes operate. Epigenetics now yield useful insights on everything from what may cause seizures to how bodies age and the way chronic diseases develop and progress.

“We are thrilled to award this honor for the first time to Dr. Allis, whose foundational biochemical discoveries have impacted so many aspects of biology and medicine,” said Ken Zaret, PhD, director of the Institute for Regenerative Medicine and the Joseph Leidy Professor of Cell and Developmental Biology. “It’s a timely way to highlight the importance of science to society.”

The prize, supported by an endowment from the children of Elaine Redding Brinster, will be awarded annually to a researcher whose singular discovery has made a unique impact on biomedicine. Each winner will receive $100,000, a commemorative medal, and an invitation to present a ceremonial lecture to the University of Pennsylvania campus community.

Allis will accept the prize March 16, 2022, as part of the daylong Ralph L. Brinster Symposium. 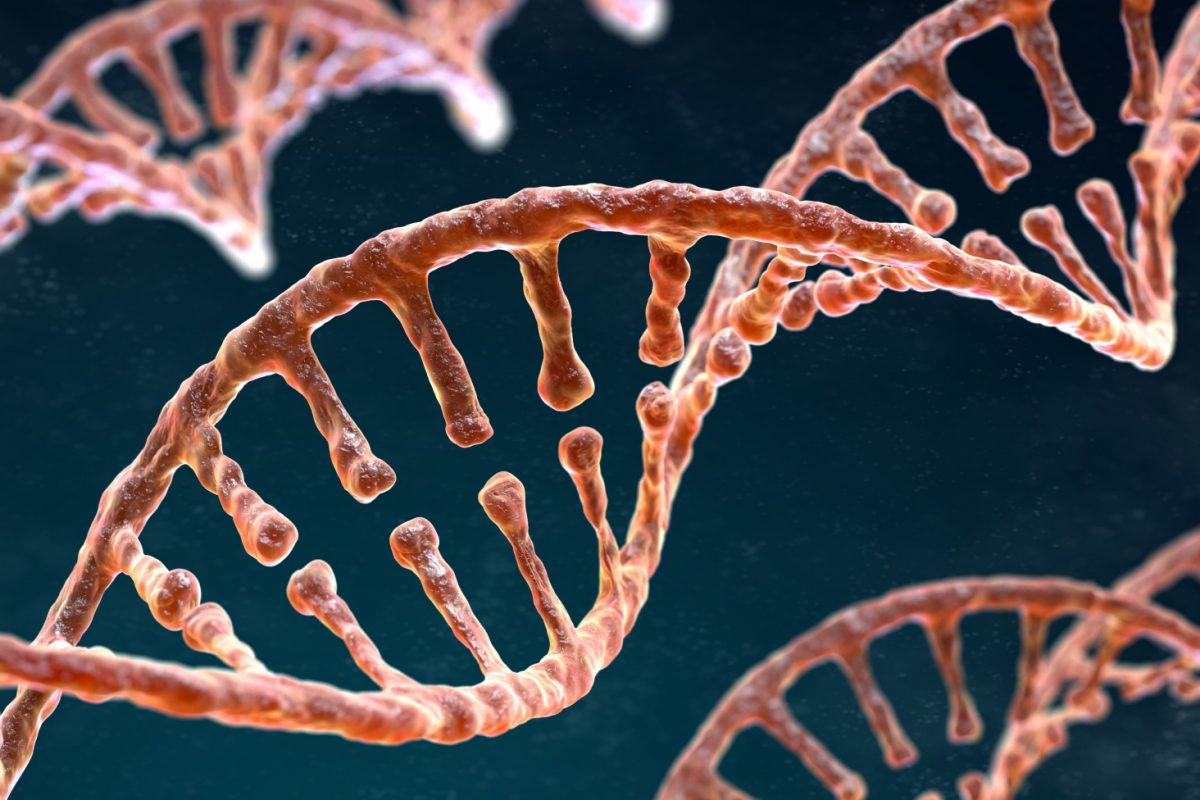 The National Institutes of Health (NIH) has selected Penn Medicine as one of 25 award recipients across 30 sites in the United States to serve as Impact of Genomic Variation on Function (IGVF) investigators, with the goal of better understanding how genetic differences impact how human genes function, and how these variations influence human health and disease. Funded by the NIH’s National Human Genome Research Institute (NHGRI), Penn Medicine will be awarded more than $1.2 million per year, with a contract that is expected to be supported for five years, totaling more than $6 million in funding for this research.

While genome sequences among people are more than 99.9 percent identical, it’s the 0.1 percent of differences, alternate orders of the As, Cs, Gs and Ts that make up DNA, combined with environment and lifestyle, that shape a person’s overall physical features and disease risk. Researchers have identified millions of human genomic variants that differ across the world, including thousands associated with disease. With results from this new research and advanced computer modeling, Penn and other IGVF consortium investigators aim to identify which variants in the genome are relevant for health and disease, with major implications for physicians and their patients.

“A fundamental question in biology is to understand how genetic variation affects genome function to influence human health and diseases,” said Hao Wu, PhD, an assistant professor of Genetics in the Perelman School of Medicine at the University of Pennsylvania, who will serve as the Penn site’s principal investigator. “With the IGVF award, we can leverage the brain power of Penn’s experts in human genetics, single cell sequencing and functional genomics to decode how genetic variants may contribute to how genes are regulated, how cells function, and ultimately, human diseases. This is a terrific opportunity for collaboration with researchers across departments and institutions.”