The Prize | The Symposium

About the Elaine Redding Brinster Prize in Science or Medicine

The Elaine Redding Brinster Prize in Science or Medicine is presented annually to an individual from any country to recognize their outstanding discovery for its major impact on biomedicine. The Prize is administered by the Institute of Regenerative Medicine (IRM), Perelman School of Medicine at the University of Pennsylvania, and is made possible through the generous support of the children of Ralph Brinster and Elaine Redding Brinster.

Each winner will receive $100,000, a commemorative medal, and an invitation to present a ceremonial lecture to the University of Pennsylvania campus community.

For her work pinpointing the underlying, genetic causes of a pair of devastating neurological diseases, the Institute for Regenerative Medicine at the University of Pennsylvania awarded Huda Zoghbi, MD, the second Elaine Redding Brinster Prize in Science or Medicine. Zoghbi’s research advanced the field’s conceptual understanding of how gene expression can influence neurological health, even in non-inherited disorders.

Zoghbi began her career as a clinician before diving into research to understand the causes of some of the conditions she saw affecting her patients. Through a longstanding collaboration with Harry Orr, PhD, at the University of Minnesota, Zoghbi discovered that a lengthening of the ATXN1 gene causes spinocerebellar ataxia 1, a progressive disorder characterized by issues with balance and movement.

In a different line of work, Zoghbi was pursuing the genetic basis of Rett syndrome, a rare and sporadic neurological and developmental disorder that affects the way the brain functions after birth, causing a progressive loss of motor skills and language, primarily in female patients. In 1999, her research team identified mutations in methyl-CpG-binding protein 2 gene, known as MECP2, as the root cause for Rett syndrome. Further work showed that the brain is sensitive to changes in the levels of MECP2 expression and that duplication of the gene can cause other neurological issues.

In 1996, while a professor at the University of Rochester, Allis and his team isolated a protein within a single-celled organism that directly reacted with histones, the protein component of chromosomes that packages DNA in the “brain” of the cell, the nucleus. Allis and others then later demonstrated that the enzyme-related activity of this protein – which was a protein similar to the known yeast gene regulator GCN5 – is necessary for gene activation. Together, these studies demonstrated that the biochemical modification of histone proteins regulates gene activity, creating a foundation for the field of epigenetics. Today, epigenetic research has proven extraordinarily consequential for our understanding of human biology and insights from the field are being applied therapeutically to treat cancer and other illnesses. 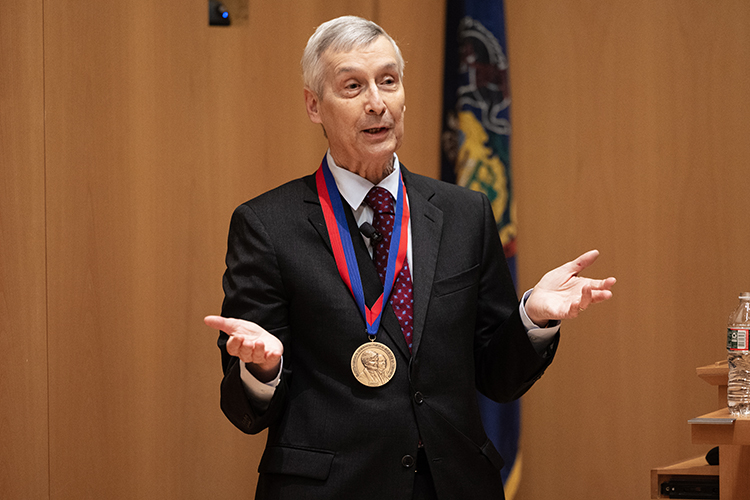 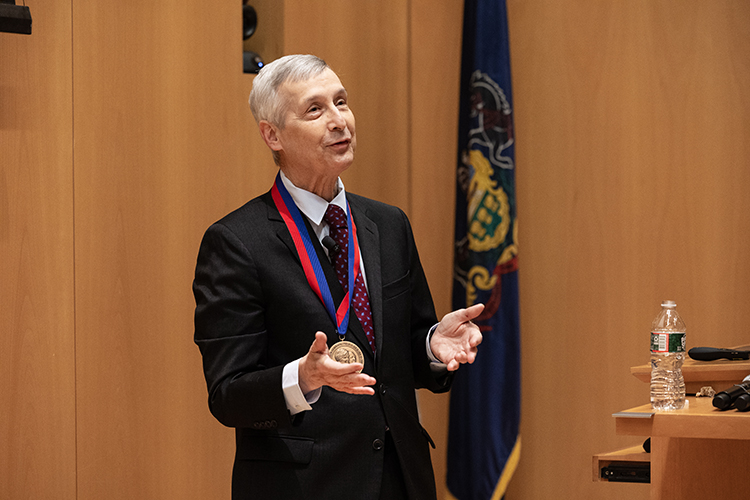 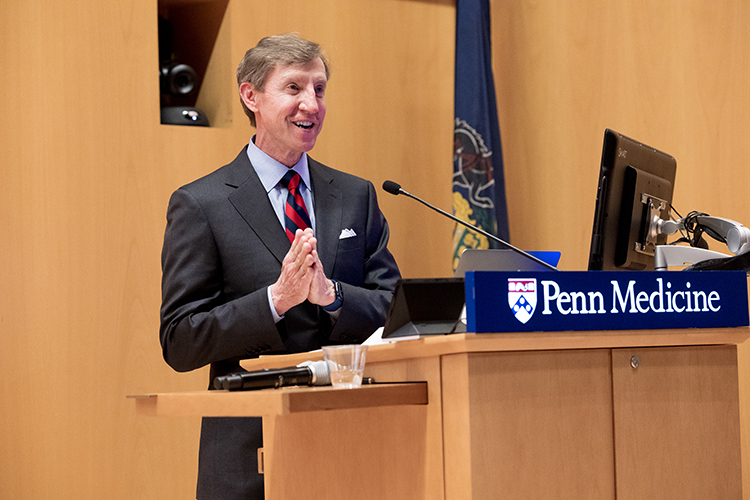 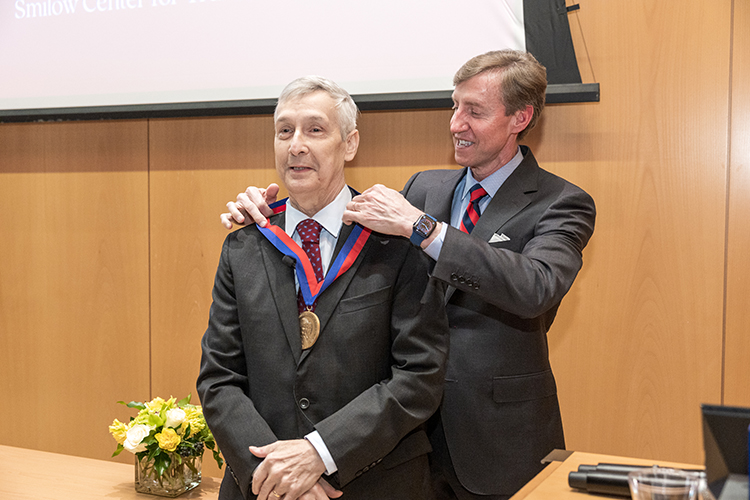 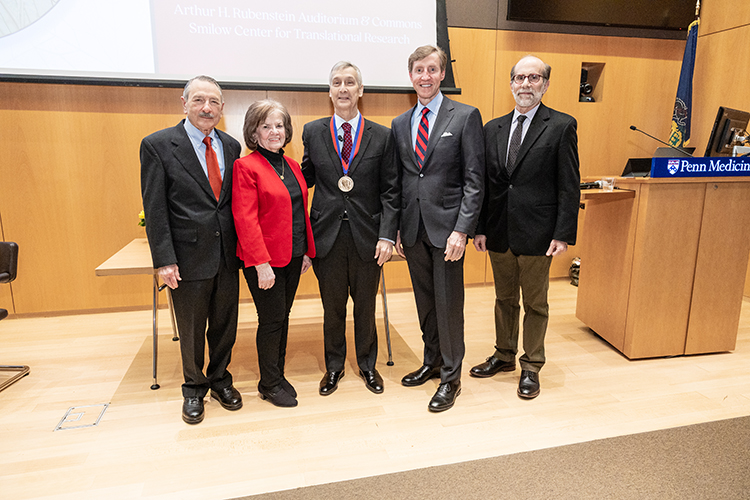 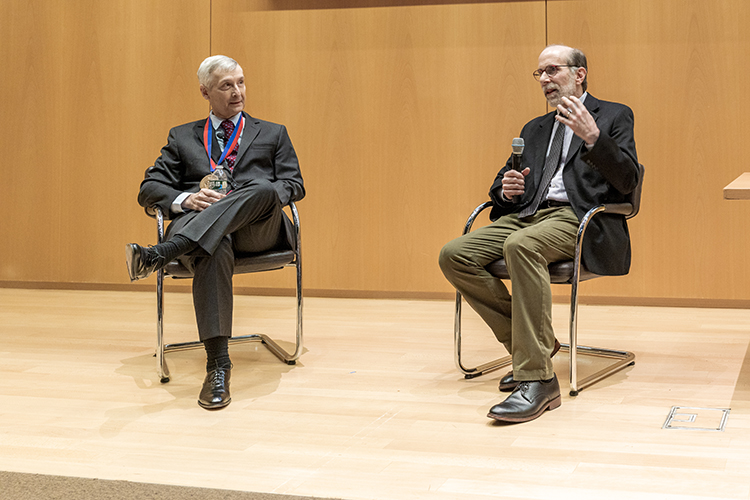 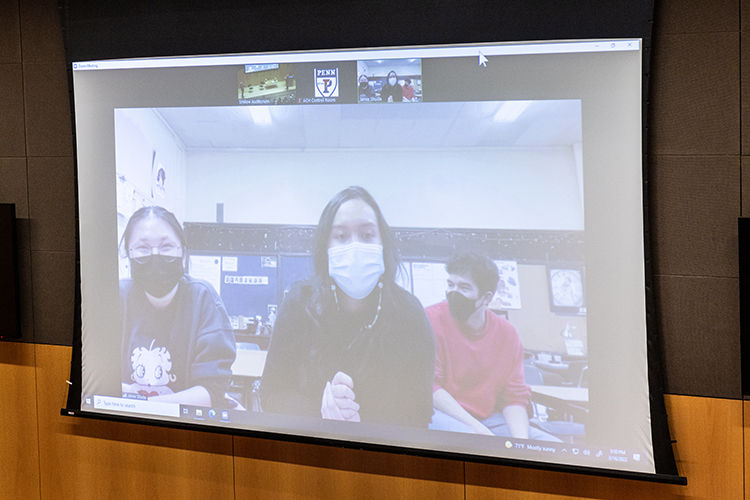 About the Ralph L. Brinster Symposium

Held in conjunction with the Prize, the annual Ralph L. Brinster Symposium is a celebration of extraordinary science. Each year, leaders in biomedicine from around the globe are invited to present their research to the University of Pennsylvania community. Rather than focus on one topic area or discipline, the Symposium hosts speakers whose work has helped shape biomedical science broadly, just as Dr. Brinster’s research into transgenic animals revolutionized the field.