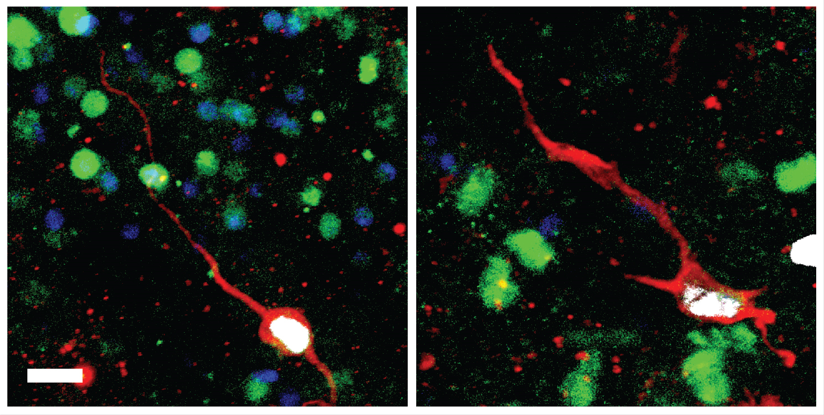 A team led by researchers at the Perelman School of Medicine at the University of Pennsylvania has used advanced techniques to show that, in a key memory region of the brain called the hippocampus, immature, plastic neurons are present in significant numbers throughout the human lifespan. The findings, published this month in Nature, hope to resolve a long-running controversy over the existence of “adult neurogenesis”—the production of new immature neurons in the mature human brain. The discovery also paves the way for the deeper study of adult neurogenesis and its roles in memory, mood, behavior, and brain disorders.

“Many mammals generate new neurons in their brains throughout their lifespans which play a critical role in the brain’s plasticity, or ability to change and adapt over time. This ability to repair itself is especially important when the brain is damaged, which is what happens during a stroke or brain injury,” said senior author Hongjun Song, PhD, a Perelman Professor of Neuroscience at Penn. “This plasticity is also important for understanding diseases like Alzheimer’s, which affect a patient’s memory, among other functions.”